Arundhati Roy to tour with her new novel: The Ministry of Utmost Happiness

Nearly 20 years after her first novel The God of Small Things, Arundhati Roy returns June 6th with her much-anticipated second novel, The Ministry of Utmost Happiness. 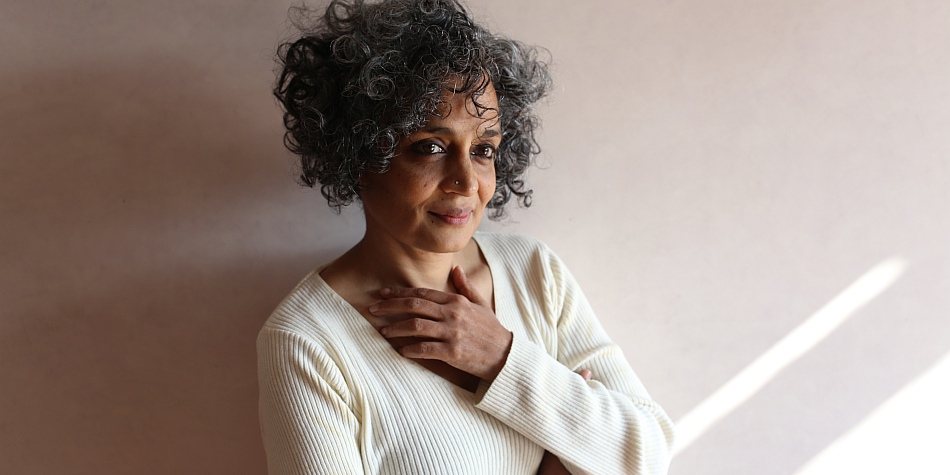 Arundhati Roy studied architecture in New Delhi, where she now lives. She is the author of the novel The God of Small Things, for which she received the 1997 Booker Prize. The novel has been translated into forty languages worldwide. She has written several non-fiction books published by Haymarket Books, including The Doctor and the Saint: Caste, Race, and the Annihilation of Caste, The End of Imagination, Field Notes on Democracy: Listening to Grasshoppers, Capitalism: A Ghost Story, and Things That Can and Cannot Be Said, which she co-authored with John Cusack. She is the recipient of the 2002 Lannan Foundation Cultural Freedom Prize, the 2011 Norman Mailer Prize for Distinguished Writing, and the 2015 Ambedkar Sudar Award.