Don Lash, author of "When the Welfare People Come": Race and Class in the US Child Protection System, looks at what child welfare can expect from Trump's presidency. 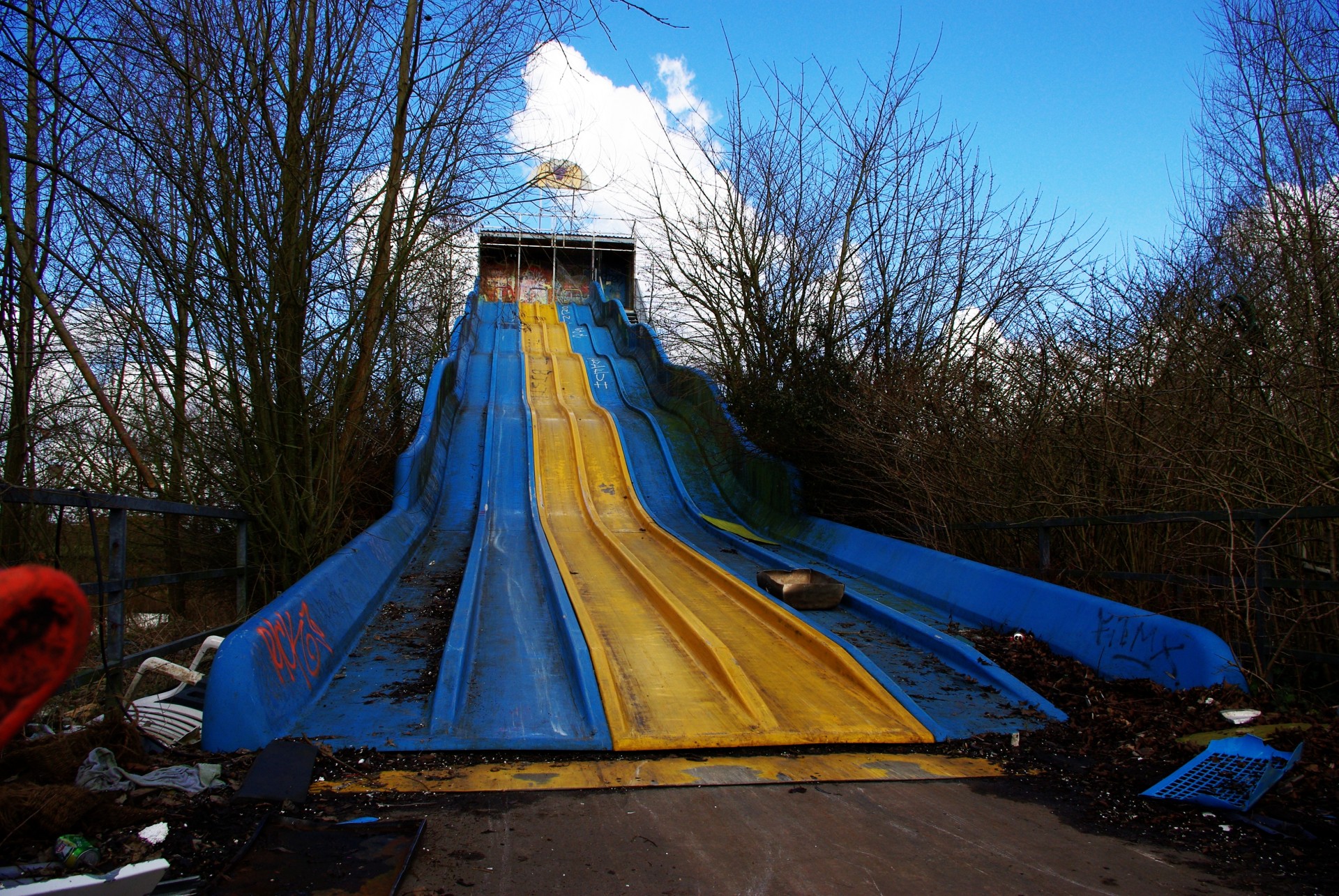 Like everyone I know, I’ve been experiencing a mix of outrage and amusement in response to the menace and buffoonery of the early days of the Trump administration. Having my book about the child welfare system come out soon after the inauguration at first seemed disconnected from everything happening around me. Child welfare policy was not discussed on the campaign trail, as is usually the case, and I’m unaware of any evidence that Trump has shown any knowledge of or interest in the topic.

Besides, there are other threats to the families and communities in which the child welfare system has an impact—threats to Medicaid, housing, education, reproductive freedom, immigrants’ rights, the safety and welfare of LBGTQ youth, and on and on. It’s worth taking some time, however, to think about how Trumpism may affect the system and the vulnerable and traumatized children and families who populate it.

Trump’s secretary of Health and Human Services (HHS), former Georgia Rep. Tom Price, oversees the Administration of Children and Families (ACF), which among other things regulates the financing and administration of a great deal of the system’s operation. Price has obviously been preoccupied by the stumbling effort to repeal Obamacare and replace it with something even more odious. And the so-called “landing team” the Trump transition operation placed in HHS to plan for the takeover included only one member with a focus on ACF and its issues. That individual, Patrick Lawler, is CEO of Youth Villages, an NGO providing services to children and youth involved with the foster care and juvenile justice systems. And reportedly, he didn’t actually show up for his landing team assignment, but instead said he would be available by phone and e-mail.

Lawler is a fairly typical NGO entrepreneur, having built a small nonprofit operating in a single city into an empire operating in twelve states. As far as I can tell, however, everything he’s had to say about child welfare and juvenile justice policy is within the mainstream of professional thought about reform and system change. He talks a lot about community-based alternatives to custodial care in congregate settings. Nothing to object to there, and given that Trump has given featured roles to shady figures whom past administrations would have hidden in the basement, ACF no doubt considered itself lucky, and career civil servants probably hope to fly under the radar for as long as possible. It may take a year or so for Price to fill the political appointments within ACF, which will delay changes focused specifically on the system.

Nevertheless, we should be prepared to respond to what is likely to come. Price, when he was in Congress, cosponsored the First Amendment Defense Act (FADA), which, if enacted, would have given individuals, corporations, and nonprofits, including those spending public funds, sweeping rights to discriminate based on religious belief. Because oppression of LBGTQ individuals is often manifested within families, many LBGTQ adolescents become homeless or otherwise come into contact with the child welfare system. Measures like FADA could be expected to have a devastating impact on them. In some areas, a single organization has a monopoly on the resources that should be available to guarantee safety and dignity to youth. FADA would allow the organization, or individuals associated with the organization, to turn them out into the streets with no recourse. While FADA has not yet passed, one of its promoters is now in charge of regulating the child welfare system. We need to be prepared for back-door attempts to privilege the right to discriminate over the well being of the youth the system is supposed to serve.

We should also be concerned about an acceleration of the trend of privatization in child welfare functions once thought to be the responsibility of the state. In “When the Welfare People Come” I talked about how some states have begun to experiment with privatization, including for-profit foster care and have ignored or concealed failures because of ideology. I also talked about the most chilling manifestation of this trend—the “auction model for adoption.” Under Obama, the federal government was pretty much silent on privatization and allowed states to proceed with ill-conceived experiments. We should be prepared for the likelihood that under Trump, the Feds will actively promote privatization.

Of course, the most immediate threat from Trumpism is to immigrant children and youth. Many “unaccompanied youth,” typically teens who have fled danger, become the responsibility of the system. How they will be treated by ICE and local authorities is extremely uncertain. On the other hand, we have the threat of the new secretary of Homeland Security John Kelly to separate children and parents who migrate together and place the children in foster care while deporting their parents. He apparently believes this appropriate to deter other families from attempting to enter the United States. Kelly said:

"We have tremendous experience in dealing with unaccompanied minors. We turn them over to HHS, and they do a very, very good job of either putting them in kind of foster care or linking them up with parents or family members in the United States."

So we might see teenagers deported to certain danger while younger children are placed into foster care and ultimately, the adoption market.

Right now, the threats of Trumpism may seem generalized and removed from the struggles within the child welfare system. Sooner or later, however, those struggles will have to join the wider resistance to the Trump regime.